“It is that time again where many of us make promises to ourselves to hopefully reform our most aberrant concerns. These self-reflective and intended to be self-fulfilling prophecies are usually based on our oldest and most worrisome personal shortcomings. Topics which we have probably unsuccessfully attempted to address in the past. Therefore not categorizing by […]

Traditional long-term care insurance placement rates have plummeted over the past 18 months due to more rigorous underwriting requirements. Declines on one spouse or the other and policies issued at … END_OF_DOCUMENT_TOKEN_TO_BE_REPLACED 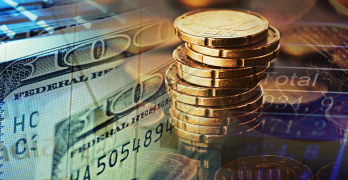 If you can’t pay your long-term care expenses, then you have a friend in Pennsylvania! Just ask John Pittas, who found out the hard way. His mother, Maryann Pitta, had to undergo rehabilitation … END_OF_DOCUMENT_TOKEN_TO_BE_REPLACED 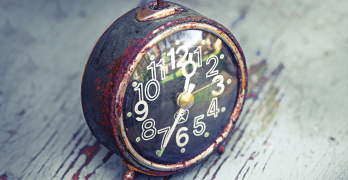 "Our most persistent curse has been that far too often we have to tell someone we care deeply about that we are unable to help . For whatever reason or rationalization they failed to plan ahead. … END_OF_DOCUMENT_TOKEN_TO_BE_REPLACED