If you can’t pay your long-term care expenses, then you have a friend in Pennsylvania! Just ask John Pittas, who found out the hard way. His mother, Maryann Pitta, had to undergo rehabilitation treatment with skilled nursing care following a car accident in September, 2007. When she was recovered and released in March 2008, she decided to relocate to Greece having paid only a small portion of the bills she owed from her stay at the care facility. In May at the facility, unable to reach Ms. Pittas, she instituted a filial action suit against Mr. Pittas under state code 23 Pa. C.S.A. Sec. 46, entitled Relatives’ Liability and which read (in part):

1. The following individuals have the responsibility to care for and maintain or financially assist an indigent person, regardless of whether the indigent person is a public charge:

2. Paragraph (1) does not apply in any of the following cases:

After arbitration, a non-jury trial, and an appeal the court held Mr. Pittas responsible for his Mom’s remaining obligation to the health facility to the tune of around $93,000. The case could be a wakeup call of sorts for those with relatives, especially children with parents, who are in need of medical care and think they don’t need to be involved in planning for such contingencies. A few points of fact from the trial are eye-openers:

Two-thirds of the states have filial support laws. A useful summary of state-by-state citations can be found on the website of Dickinson School of Law professor, Katherine Pearson at http://law.psu.edu/_file/Pearson/FilialResponsibilityStatutes.pdf. This will assist in demonstrating to a client the need to be involved in planning for the affairs of relatives for whom they may unknowingly be responsible.

Call us for information regarding the steps and the products that are important for avoiding these types of unexpected liabilities that can confront your clients. 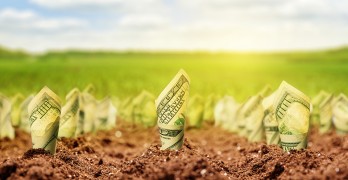 Traditional long-term care insurance placement rates have plummeted over the past 18 months due to more rigorous underwriting requirements. Declines on one spouse or the other and policies issued at … END_OF_DOCUMENT_TOKEN_TO_BE_REPLACED 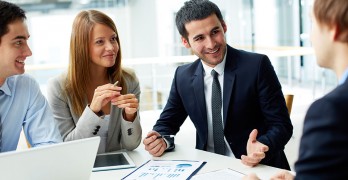 National Guardian Life is a fresh face in the recently hard-pressed LTCi marketplace. NGL has not been in the LTCi game long, thus they have enlisted in the services of Jim Glickman, President and … END_OF_DOCUMENT_TOKEN_TO_BE_REPLACED 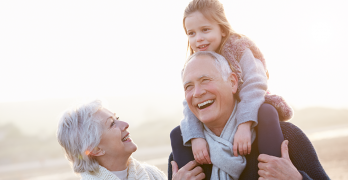 Beginning this year, the first of the baby boomers are turning age 70 and more reach that age every year. Seize the opportunity to help them protect their future using existing qualified money. … END_OF_DOCUMENT_TOKEN_TO_BE_REPLACED